Menu
Log in
Register
Navigation
Install the app
More options
Contact us
Close Menu
You are using an out of date browser. It may not display this or other websites correctly.
You should upgrade or use an alternative browser.

This is used for the official forum announcements from the staff team. 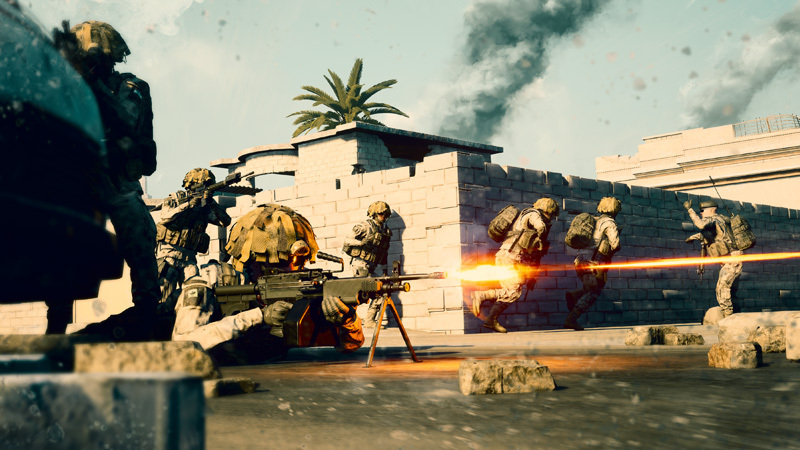 With the v2.14 Update we wanted to focus on returning Squad to a more regular update cadence, with smaller updates. While we still have larger content updates on the horizon, we want to keep a steady stream of improvements and refinements coming to Squad.

A notable change in v2.14 is adjustments to the construction point cost of some deployable fortifications. The main focus however is on bug fixes both to the game and to specific maps. The Squad team is continuing to look for ways to improve the game’s performance, but that was not a focus for v2.14 and no specific performance updates are included in the release.

Clear Cache to resolve residual issues
If you are experiencing issues, be sure to go to Settings -> “CLEAR CACHE” after updating.